Just as it wasn’t enough that some devices come with two year update support, other with only one year and some do not receive single bump in Android version. Even buying the top of the line device doesn’t guarantee anything. Samsung two year old flagship (Galaxy S5) received updates from Android 4.4.2 -> 5.0 -> 6.0.1 while their 2014 tablet line of Galaxy Tab S only received from Android 4.4.2 -> 5.0.

So tablet Galaxy Tab S 8.4 purchased in 2015 that was the “best” available tablet only received single bump to Android 5.0 and is still stuck at “Android security patch level 2015-12-01”, wide open to multiple critical vulnerabilities. 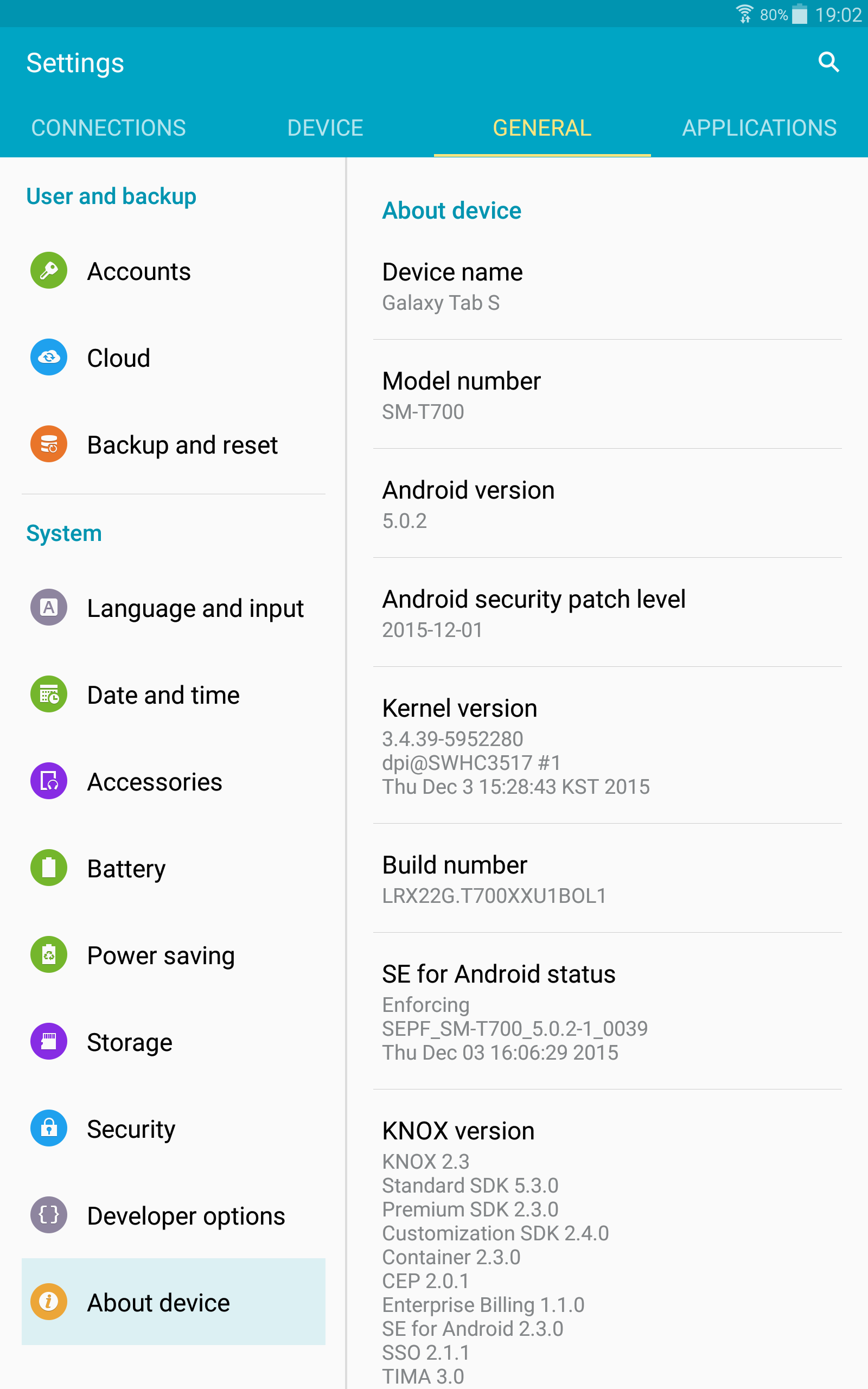 Basically manufactures want users upgrade yearly. Hardware changes and users usually get better screen and camera, faster processor and memory etc. But don’t get used to any other extra hardware functionality as when upgrading from Samsung Galaxy S5 to S6 or S7, you will lose: 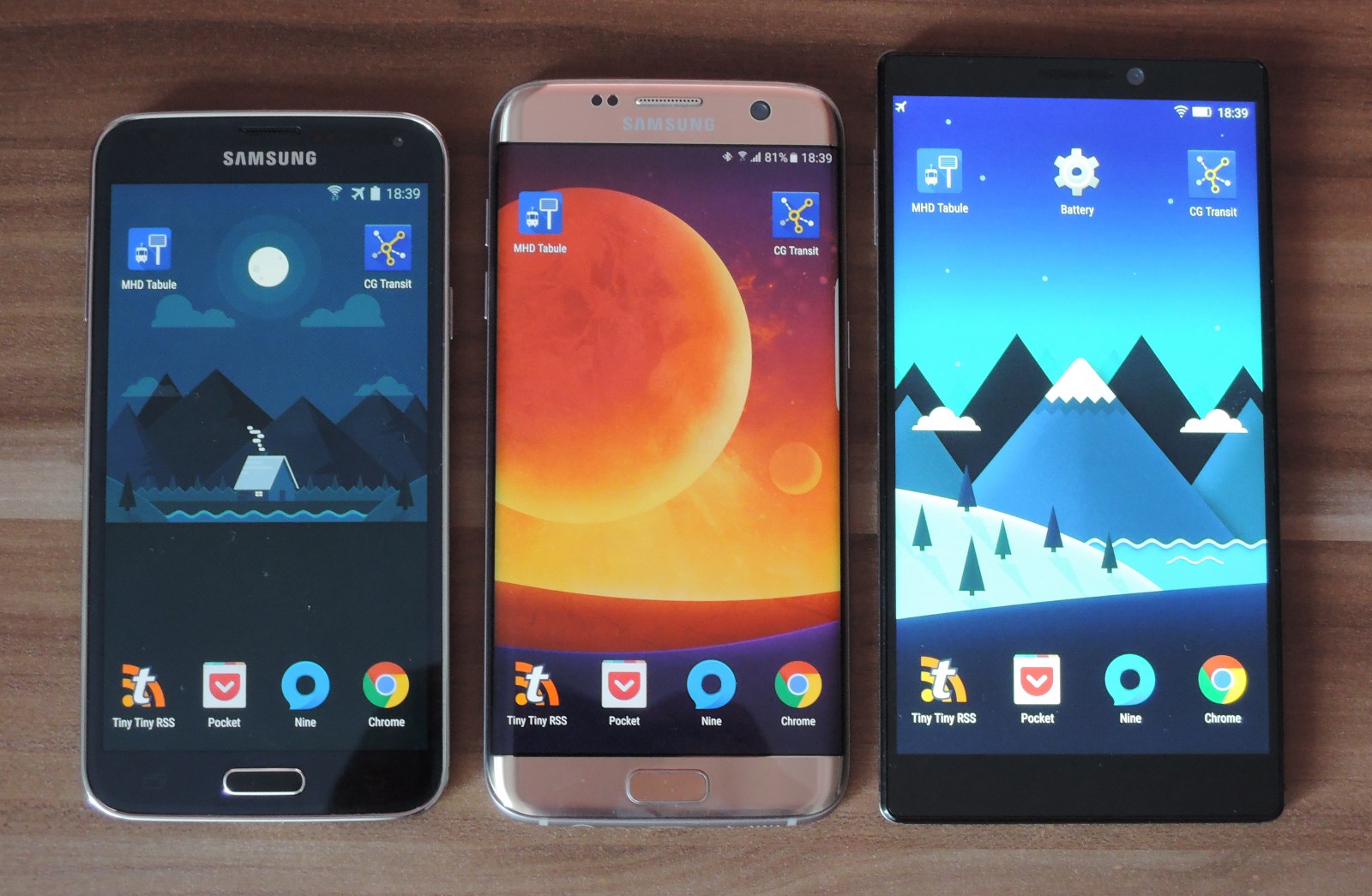 Ok, hardware changes are actually real limitations but why are there software features that are not carried over to new model or are even lost when new update is released for a single device?

Well, at least the new phones are shiny.